Celebrating our exclusive relationship with The Royal Norwegian Mint

Norway celebrated Constitution Day on Monday 17th May. Gratulerer to The Royal Norwegian Mint and all our Nordic friends! 17th May is also a day to toast our close and long-lasting friendship with the Mint of Norway.

A well-known saying in business says:

You don’t close a sale; you open a relationship if you want to build a long-term, successful enterprise. 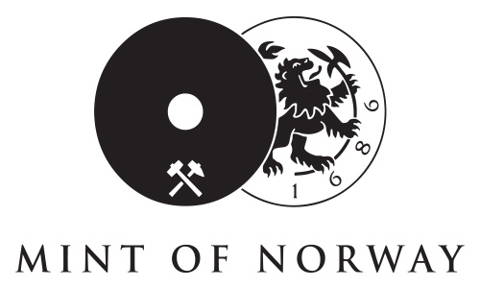 Our first dealings with The Royal Norwegian Mint took place in 1999, and the connection between the two businesses has now been in existence for over 20-years!

Initially, South African buyers showed little interest in medallions, but by 2004 the 10th Anniversary Mandela Medallion was a success. This led to a prestigious agreement being struck, securing the worldwide rights to the Nobel Medallion Programme. Nobel medallions commemorate Nobel prize winners and are minted by the Royal Norwegian Mint under the authority of the Nobel Institute. This deal was secured by the strong personal relationship between the SAGCE and the Mint of Norway - and a simple handshake sealed the deal. This relationship has generated R20 million in royalties for the Nelson Mandela Foundation and an equal amount for the Nobel Institute.

With nearly 50 years of experience, we continue to reshape the industry by listening to our clients and anticipating their needs. Our strong relationships with the world’s most prestigious mints, our commitment to introducing new technologies, and embracing cryptocurrencies mean we redefine opportunity and ensure that coins and medallions are for everyone.