“I am not strange; I am just not normal”, Salvador Dali. – The Scoin Shop “I am not strange; I am just not normal”, Salvador Dali.

“I am not strange; I am just not normal”
- Salvador Dali

With the release of the Salvador Dali Silver 2021 Set,art lovers and coin collectors are in for a treat. A collaboration between the Monnaie de Paris and the Spanish Royal Mint shapes an exclusive collectable set. The set unites two paintings by Dali: “The Temptation of St. Anthony” on the Spanish coin and “The Persistence of Memory” on the French coin.

One of the most famous figures in art history, Salvador Dalí (1904-1989), is remembered as much for his extravagant persona and iconic moustache as he is for his creative output—which included painting, sculpture, product and set design, as well as film. Dali wanted to revolutionise the art of the twentieth century and initially concentrated on improving techniques that were already mastered. He tried to better many different art styles, including Impressionism, Pointillism, Futurism, Cubism, and Neo-Cubism (Secrest 15). This approach did not gain him any significant fame. However, Dali persevered and discovered his vocation in the emerging Surrealist movement.

Dali's use of symbolism and intellectual insight make him one of the finest 20th-century contemporary artists. He said, “Give me two hours a day of activity, and I will take the other twenty-two in dreams”. He was fascinated by modern science and psychiatry and introduced Freudian theories about dreams in his art.

Despite American art critic Jed Perl humorously writing that Dalí's paintings are "the visual equivalent of junk food”, it is impossible to ignore his groundbreaking impact on the art world. Today, we can still see Dalí's influence on artists painting in Surrealist styles, others in the contemporary visionary arts spheres and all over the digital art and illustration spectrums. Dali himself said in 1960, “Compared to Velazquez, I am nothing, but compared to contemporary painters, I am the biggest genius of modern times … but modesty is not my speciality”. 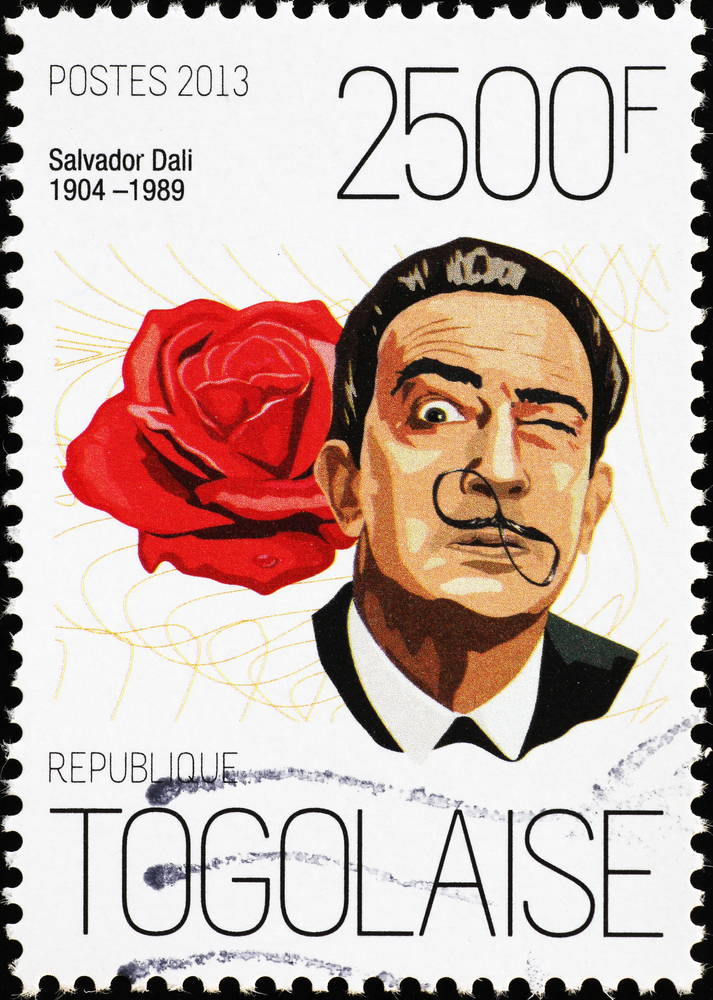