Never-ending and never breaking, the embodiment of eternal love.

This extraordinary showpiece boasts 99.99% gold. Never-ending and never breaking, the Celtic love knots on this coin are the perfect embodiment of eternal love. The intricate design captivates with its interwoven pattern of cultural symbols. While, at the centre of it all lies a magnificent grade AAA emerald, which adds a symbolic colour to the celebration of Celtic roots that run deep in Canada.

The reverse design by artist Bonnie Ross features a mix of Celtic and decorative art elements that represent eternal love. Nestled between the heart-shaped Celtic love knots, each triquetra symbol (or Trinity knot) forms the point of a star shape that surrounds the grade AAA rose-cut emerald held at the centre.

The classic Celtic knot border along the outer edge celebrates Canada’s multiculturalism by including six maple leaves that symbolise the historic ties between Canada and the six Celtic nations. The obverse of this coin features the effigy of Her Majesty Queen Elizabeth II by Susanna Blunt.

Celtic customs and traditions are tightly woven into the fabric of Canadian culture, much like the Celtic love knots that surround this coin’s beautiful emerald centrepiece. Interestingly, more than nine million Canadians claim Scottish or Irish heritage. While various festivals, musical events, and even Highland games held across the nation, from British Columbia to Talamh an Éisc (Newfoundland) and Cape Breton Island, are a testament to an abiding love for Canada’s Celtic roots, which run strong and deep.

The classic Celtic knot border along the outer edge celebrates Canada’s multiculturalism by including six maple leaves that symbolise the historic ties between Canada and the six Celtic nations. 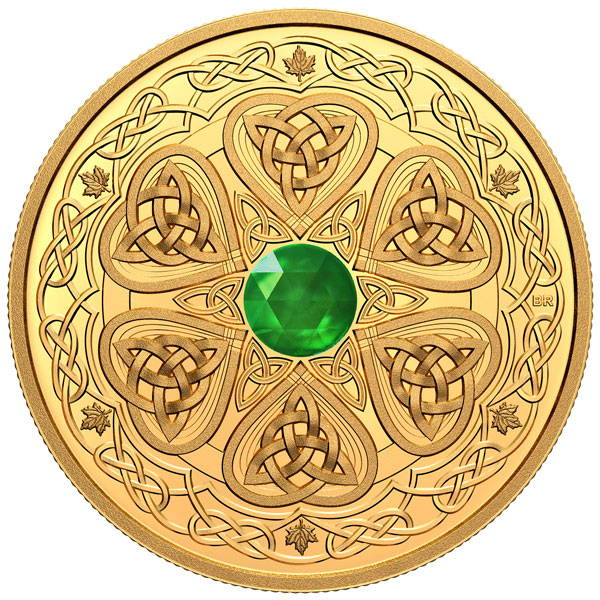 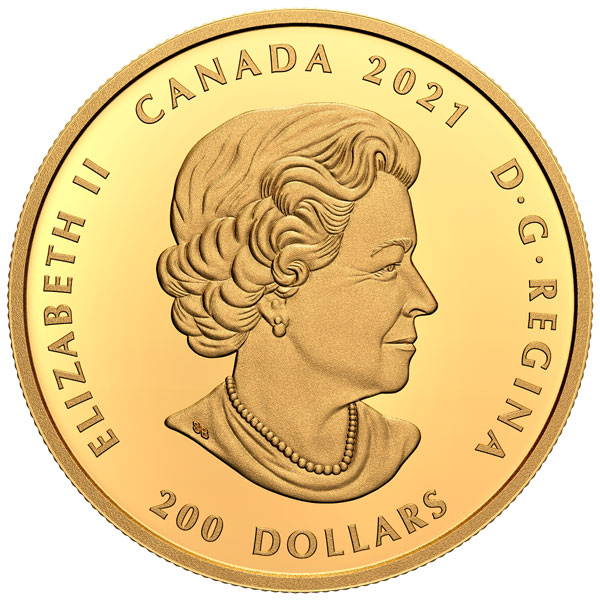 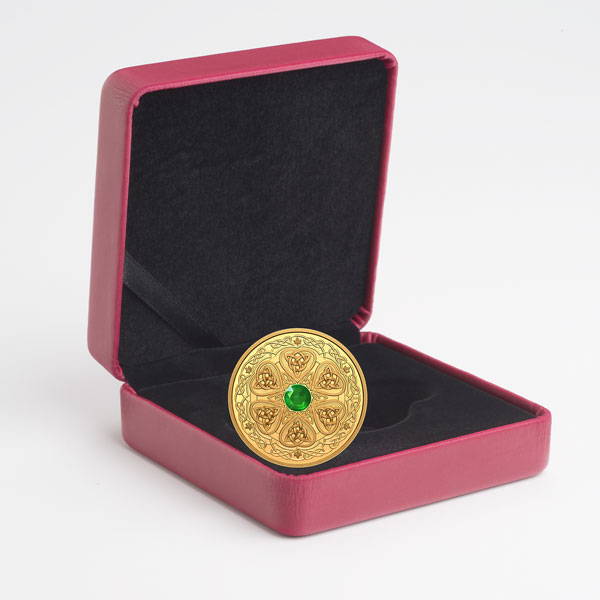 Key Features of this coin

A rare mintage of only 250 coins released globally, this is a coin fit for any collector’s collection.