One of the most famous art pieces of the Japanese artist Hokusai, The Great Wave of Kanagawa (it’s original name) was made between 1830 and 1833.

Today, this masterpiece is celebrated as part of the Major Masterpieces of French Museums by The Monnaie de Paris, as it has been minted into a ¼oz gold proof coin. This commemorative gold proof coin has been minted in honour of artist Katsushika Hokusai and his woodblock print “The Wave”. As far as Japanese art goes, this particular artwork is regarded as one of the most significant pieces of work. 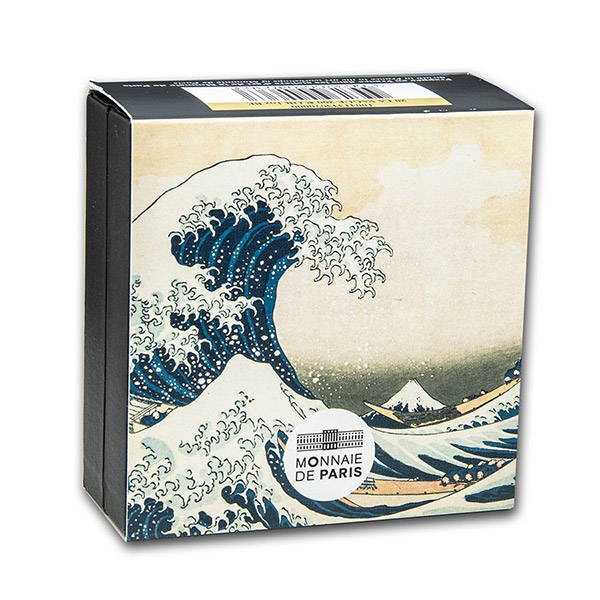 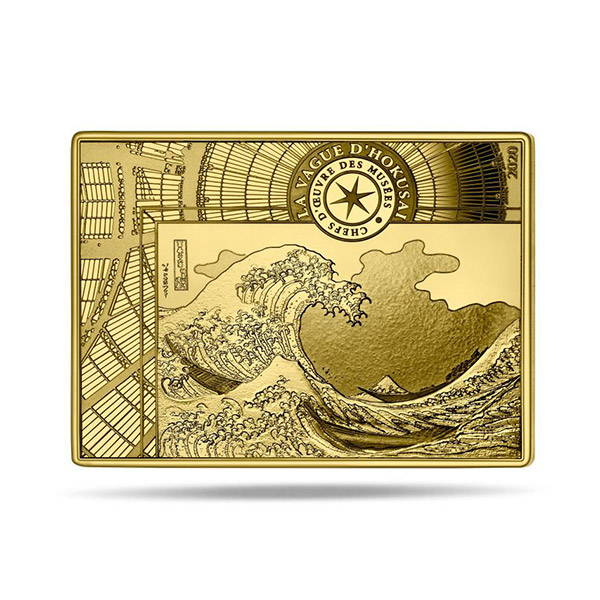 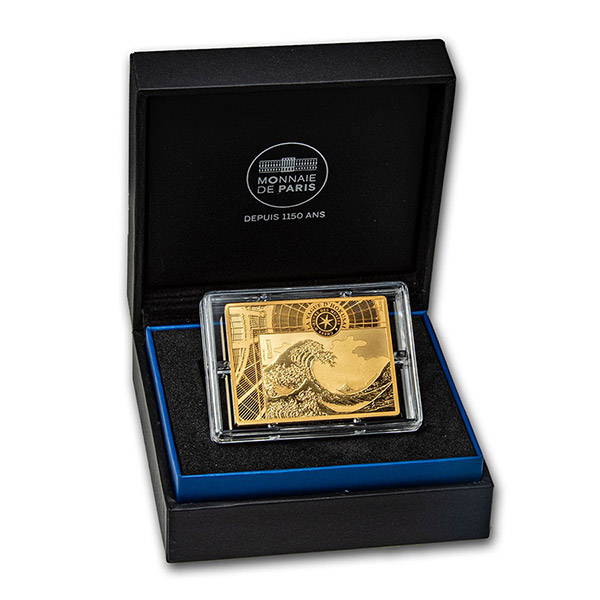 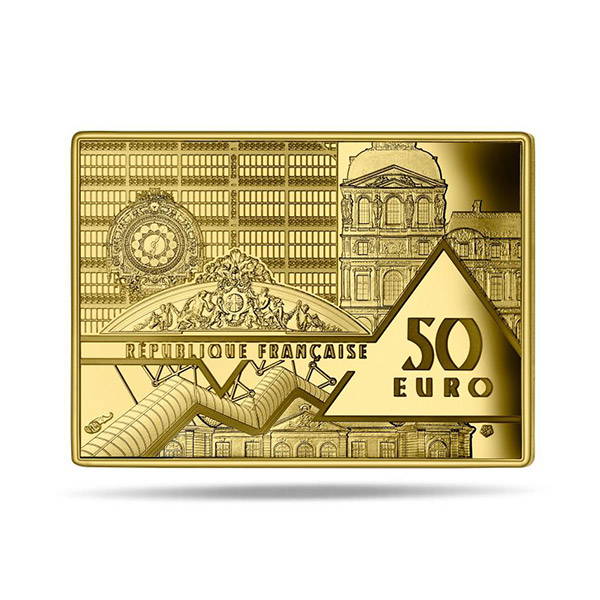