Una and the Lion – The Scoin Shop

A heroine for all ages. Symbolising beauty, purity and integrity.

The well-known sixteenth-century poem The Faerie Queene by Edmund Spenser inspired many artworks and interpretations of the story of Una and the Lion. The poem depicts a beautiful young woman, a daughter of a king and queen who have been imprisoned by a terrifyingly ferocious dragon. As a loyal daughter, Una decided to embark on a quest to free her parents from their captivation. On her journey, she meets a fierce lion, however this hungry beast is captivated by Una’s innocence and beauty. The lion forgoes his instinctual plan to eat Una, and instead becomes her loyal companion and protector. This journey continues to unravel a tale of battles, adventure and romance. True to her cause and as a result of her virtues, Una inspires the knight to slay the dragon and fulfill his destiny as the hero St George, the Patron Saint of England. 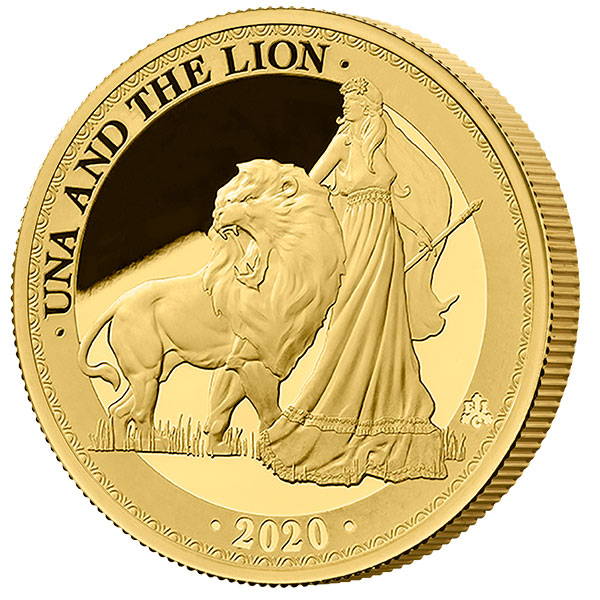 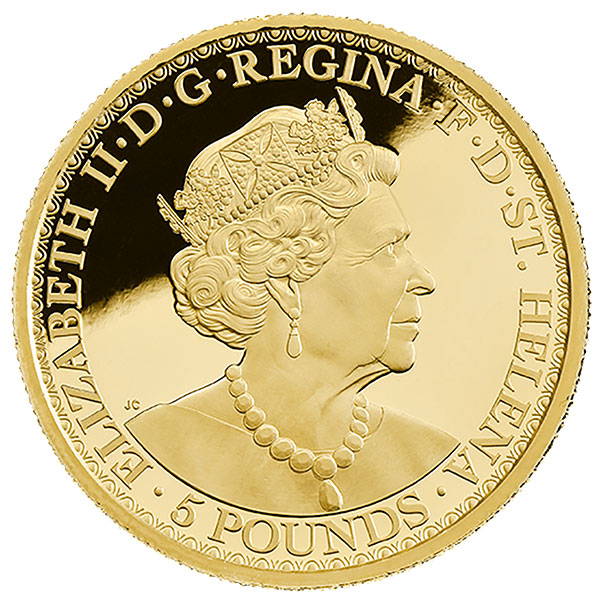 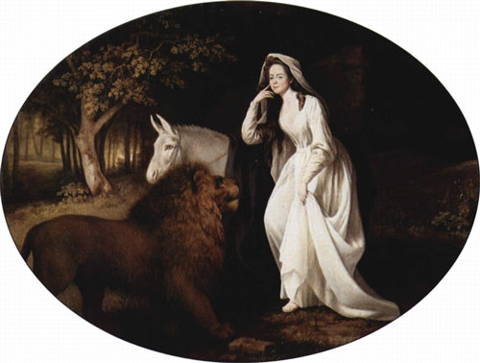 The latest release features Una, a heroine for all ages together with her Lion who represents strength, honour and loyalty. This is the first design in a much-anticipated new yearly collection and is a hallmark coin for The East India Company.

The coin is designed by Glyn Davies, and depicts a modern interpretation of a classic heroine and her tale. Una’s beauty is captured in a striking pose alongside her powerful lion.

Una inspires the knight to slay the dragon and fulfill his destiny as the hero St George, the Patron Saint of England.