Planning for the future and preserving wealth in volatile times

Investors have been riding the volatility wave for years. In particular, they have experienced the implosion of IT shares with the technology bubble burst, the 9/11 terror attacks in the US, the sub-prime lending crisis and the outbreak of the Covid-19 pandemic.

A major concern for most investors during such uncertain times is how best to plan for the future and preserve wealth from one generation to another. Investing in the right assets and understanding the tax consequences is part of the overall consideration.

Gold has remained the ultimate store of value. “Its counteractive nature swings upward when stocks and markets spiral downward,” says Rael Demby, CEO at The South African Gold Coin Exchange (SAGCE). The SAGCE was established in 1972 and has been a market leader for almost 50 years in gold bullion and numismatics in South Africa.

A sound investment principle is to adequately diversify one’s asset portfolio taking specific factors and risks in a global context into account.

Taxpayers tend to diversify their assets by investing domestically as well as utilising their R10 million foreign investment allowance to invest in assets offshore.

Investors can buy specific coins as collectibles with a value attached to them by a sworn appraiser, or they can buy gold and gold exchange-traded funds (ETFs).

“The gold price [priced in US dollars] offers South Africans the ultimate rand hedge when local economic uncertainty creeps into a weakening rand. Gold also counteracts inflation; something that has been on the horizon since the Covid-19 stimulus in 2021,” says Demby.

According to Suzanne Smit, Fiduciary and Tax Consultant for Fidelis Vox, ETFs can be purchased similarly to shares on a stock exchange. “These funds allow investors to access the advantages of gold investments while avoiding the costs – including insurance, storage costs and transaction fees – and the security risks of holding physical gold.”

Physical gold can be purchased from government mints, private mints, precious metal dealers and jewellers. This offers investors the most direct exposure to gold as an investment. 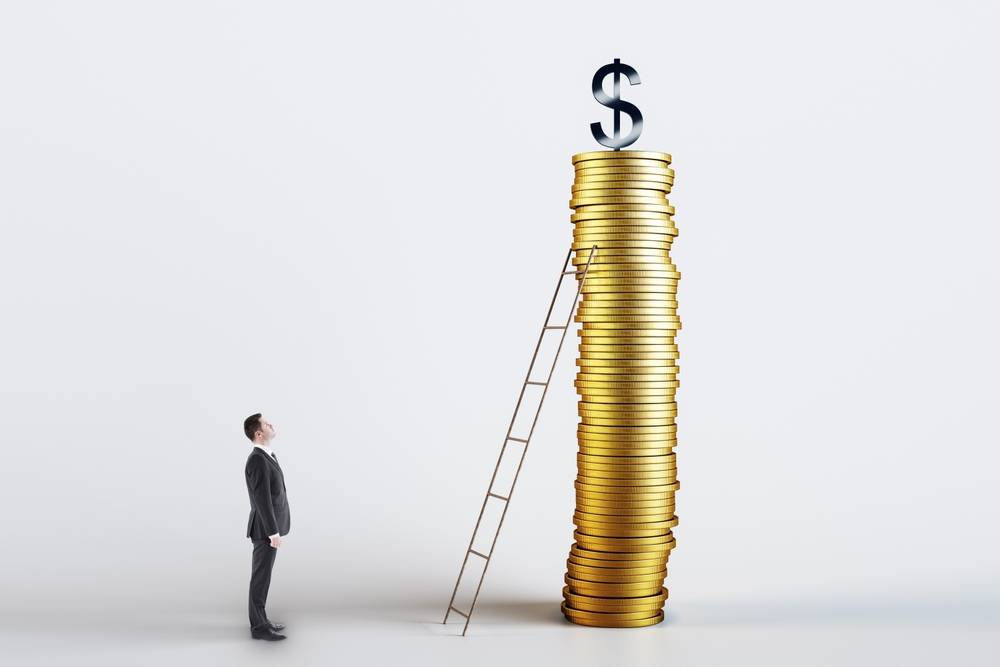 The use of trusts

An important tool in estate planning is trusts – where assets are either loaned or donated into the trust. This obviously has specific tax consequences.

Smit explains that once an asset has been donated to a trust, it is no longer part of the donor’s estate and donations tax becomes payable by the donor. When an asset is loaned to a trust the market value of the asset is pegged in the lender’s estate from the date the loan is made, but the growth of the asset sits in the trust.

“Trustees can be personally liable for all decisions taken. They need to actively ensure that the trust is administered and managed for the benefit of the beneficiaries.”

This is generally done by asking the right questions and ensuring that financial statements are up to date, that trustees actively participate in meetings, that sound decisions are made within the confines of the trust deed, and that resolutions are drafted and signed to give effect to decisions made, adds Smit.

The Income Tax Act includes any coin, mainly made of gold or platinum, in its definition of ‘asset’. The effect is that capital gains tax will be payable when an investor in their personal capacity disposes of the asset. It is therefore important to keep a record of the base cost of the gold coins when purchased, says Smit.

The act also defines ‘gross income’ as the total amount received by a person, excluding receipts or accruals of a capital nature.

In Commissioner for the South African Revenue Service v Capstone 556 (Pty) Ltd, the Supreme Court of Appeal held that a transaction must be considered in its entirety from a commercial perspective and not be broken into component parts or subjected to narrow legalistic scrutiny.

Smit explains that if the taxpayer trade gold ETFs on a regular basis, similar to trading with a portfolio of shares, as a source of profit and income, then the income would be regarded as revenue in nature which is taxable up to a maximum rate of 45%.

If the individual taxpayer invests in gold ETFs as a long-term investment, and disposes of this asset for a greater market value than the base cost at a later stage, then a capital gain arises which is generally taxed at a maximum effective rate of 18%.

First published on MoneyWeb on the 9th of June 2022: https://www.moneyweb.co.za/mymoney/moneyweb-personal-finance/planning-for-the-future-and-preserving-wealth-in-volatile-times/